GET ALL WORDPRESS THEMES - ONLY €59.00 (15 WordPress Pixelemu themes) Read more

Written by Andrzej Herzberg on 26 November 2019.

Public web apps have always been of hackers’ interests. The information obtained can be used for different purposes. The owner’s identity is not significant since the hacking process is automated and put on stream. The cost of information is proportional to company popularity and influence.

The number of companies using web technologies to increase productivity and attract new customers is growing with each passing year. Undoubtedly, Internet services like Cool tech zone bring lots of pros with them, but there is also a flip side to the coin – as the number of apps increases, so does the number of cyber threats which can be significantly reduced when getting familiar with.

For a particular user, being hacked means leakage of personal info, as well as even loss of confidential data. For this reason, it is essential to make sure that a website and/or platform where you leave your bank card details is trustworthy. Aside from opting for reliable sites, it is essential to get safeguarded against man-in-the-middle attacks.

To protect essential and strictly confidential data, users use a VPN. This technology encrypts the data transferred from an owner to a particular site. Hence, any hacker can get access to this info. Even if someone manages to intercept the data, it is all encrypted making it worthless.

When hacking websites, cybercriminals usually exploit vulnerabilities of web applications running on the server or exploit some operating system gaps on which these apps run. 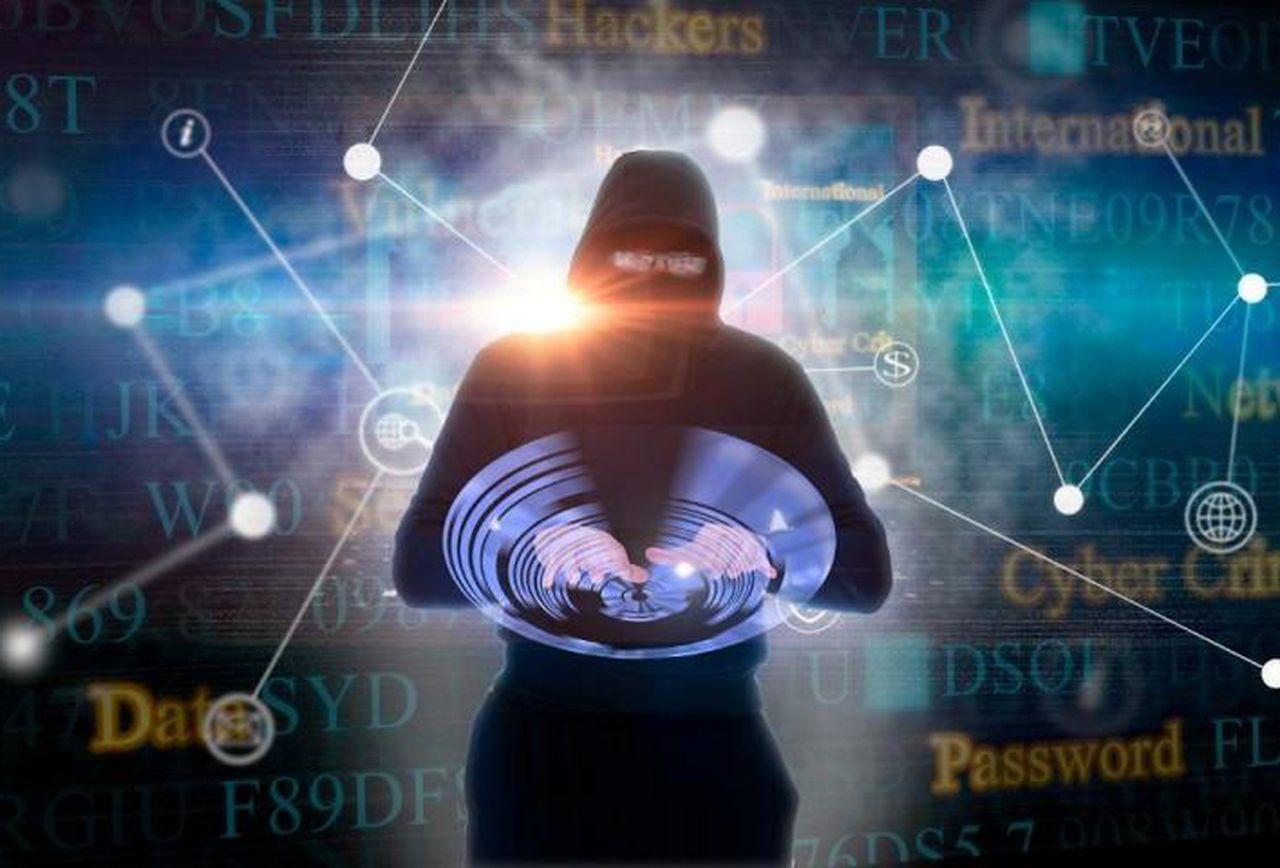 Often when developing a new site or supporting already completed projects, webmasters and programmers give all their time directly to creativity (design, implementing mechanisms, and algorithms) completely forgetting about such an important thing as project safety. But the more you work on the site, the more time and effort is spent on its design and programming, the more money is invested in these processes, the harder it is to see how the site is hacked due to a trivial mistake made during development.

It’s believed that ensuring security is the task of the all-knowing system administrator who monitors everything, sees everything, and takes action is needed. However, at the same time, the programmers and designers forget their project will work in not some closed office network where there are only trusted employees but on the Internet.

Experience has proven that there is a certain set of rules concerning security and safety which must be observed both during web project development and in the process of its further operation. The most common mistakes and potential vulnerabilities are:

Willing to make the site more interactive, lots of webmasters install different scripts – guest books, web conferences, forms for sending mail to the site administration, scripts for conducting a visitors' opinions survey, local banner systems, and other ready-made scripts found on the web. The potential danger is that after downloading such a script and installing it on the website, the webmaster forgets that it’s necessary to monitor the release of new versions of the script used.

You need to know that new versions have new features you may not require. The release of new versions is often accompanied by the previous errors correction. You may be satisfied with how the installed script works, but it may contain errors that adversely affect the level of web resource security. Not willing to use the new version, webmasters thereby endanger their project. There are organized hacker groups the main activity of which is to search for the most popular scripts’ errors. Then these people publish the results of their work on the web, and anyone who doesn’t like your site for some reason can use the vulnerability described somewhere to attack your web resource. 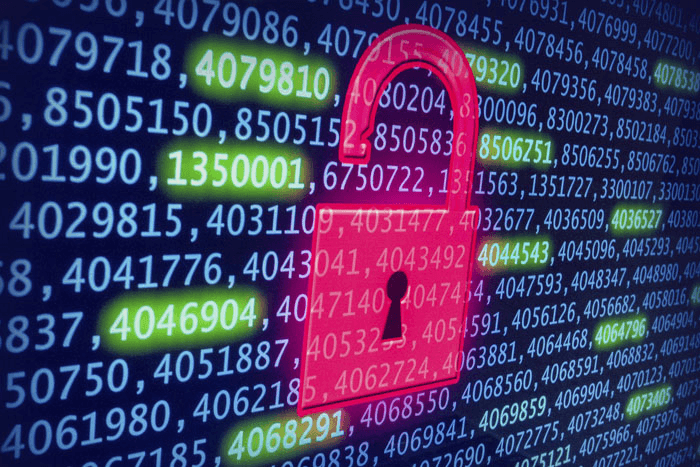 If you decide to use a script written by someone, make it a rule to subscribe to the mailing list with notifications concerning new versions of the product used and keep tracking not only what new features are in it, but also which errors have been fixed. If a message about the vulnerability is found, immediately install the new version.

Creating a site, web developers usually use programs written in Perl or PHP languages. This choice is because these languages have many features and capabilities specifically created for web application developers. Both Perl and PHP have documentation articles created for those who want to know more about secure programming. It makes sense to get familiar with these documents and take the things considered there seriously.

Modern hosting is a rather complicated technology consisting of tens or even hundreds of software products exchanging data with each other, working in the same address space, and ensuring all program versions are regularly updated by a provider. As a rule, providers manage to update the software used, so it remains to monitor their programs.

To be safe on the web nowadays, not only web developers but also users have to be cautious and put efforts to safeguard essential data. Using the contemporary methods of protection makes it possible to ensure that the platform under design, as well as the users, will be safe and protected against possible external attacks.